Before Beat Presser’s photographic exhibition, Kusi na Kaskazi on Dhows and Kiswahili culture, came to Kenya and the Alliance Francaise in mid-May, the Swiss photographer had shown his striking black and white images in villages and towns up and down the Tanzanian coast. 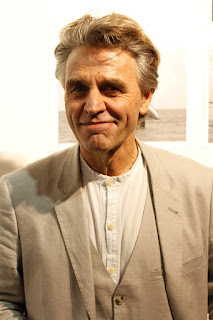 
“I felt it was important that the local people get to see images of their own Kiswahili culture before anyone else did,” said Presser whose 64 unframed prints are currently on display right next door to Goethe Institute, the cultural center that sponsored that initial Tanzanian tour.

“I had been offered any sort of exhibition I wanted by the Goethe director [based in Dar], but I knew I didn’t want to take it somewhere out of reach of the coastal people who’d played such a central part in the project,” he added.


So the GI and he agreed not to place his photos in fancy frames, but instead, to print each image on quality paper that was wind-proof, water-proof and storm-resistant. That way they’d be portable and easily shown anywhere in the world, including the Indian Ocean coastline where it was well received by the locals.


Subsequently, the exhibition went back to Switzerland where it was transformed into a book (one of 12 that he’s published to date.) The book, including his images and an autobiographical text is entitled Dhow: Beatus Piratus (Beat the Pirate) Travelling in Sinbad’s Tracks which can be obtained from the Swiss Embassy for KSh4500. 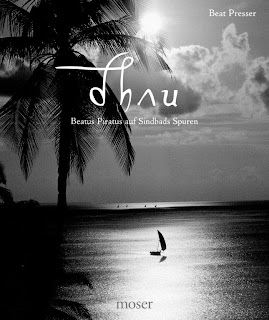 “Like Sinbad [the sailor], I plan on taking seven sea-faring journeys. So far, the Indian Ocean experience is the second,” said Presser whose first was with the German filmmaker Werner Herzog and actor Klaus Kinski when they made the film Cobra Verde in Latin America in 1987.

[Presser was the acclaimed German film director’s chief still photographer on half a dozen of his films. And Presser’s book on Kinski is one of his best known.] 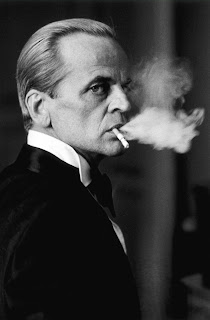 The third journey is likely to be in Java around the coastal town of Surabaya, a village he first heard about in a song entitled ‘Surabaya Johnny’ by Bertolt Brecht and Kurt Weil, originally from their ‘Three Penny Opera.’

But Java is just one of the many places Presser will be going after leaving Kenya. First, he’ll head to Korea to speak on his work with Herzog. Then, he’ll go to Cambodia where he’ll speak at the film school there and work on the second volume of his book on Buddhism; then to Singapore where he’ll rendezvous with his wife Vera, a British-born book designer who holds their Basel home intact while Presser spends at least half of every year on the road working.

Only then will he head to Indonesia where he’ll start his third sea-faring journey to harbor cities on Java. After that, he’s off to Latin America, specifically to Columbia where he’ll judge a photographic competition being coordinated by the Swiss Embassy.


Globe-trotting is nothing new for Presser. His love of travel began when he first discovered maps, geography and history at a very early age. “I found Madagascar on a map when I was six, and knew that one day I’d get there.”

He eventually did and stayed there for five good years in the 1990s. But he was always perplexed as to how the island had been populated. It was the question that eventually led him to study and personally travel by dhow around that region. 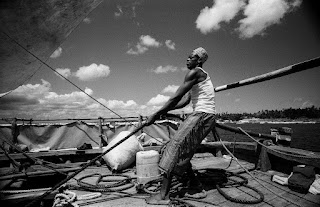 Spending three months in 2009 with only his camera equipment, toothbrush and the clothes on his back, Presser hitched lifts on numerous dhows. Sailing up and down the Tanzanian coast, he snapped countless images of the boats, but also of the people, their everyday pastimes and the Indian Ocean as well.

But taking photographs is only one of Presser’s passions. He has also been a film producer (his film company was called Little Hollywood), magazine editor (of The Village Eye) and teacher.

“Whenever I have an exhibition, I always like to arrange a time when I can share some of my experience with young people on the ground,” he said. That’s the main reason he gave a one-day photography workshop at Kuona Trust before heading to Lamu and Mombasa where Alliance Francaise will host a second Dhow photographic exhibition.

It is teaching that has taken him all over Africa since the 1970s. He’s taught photography everywhere from Cameroon, Egypt and Ivory Coast to Kenya, Tanzania, Senegal and Togo.

The other part of the world where Presser has spent a lot of time is Southeast Asia, where there’s a substantial Buddhist population.

Admitting he has a special interest in Buddhism since he feels it healed him in 1972 when he had a terrible car accident in Thailand and was paralyzed from the waist down. It’s Buddhism, he said, that has given him the inner peace to adapt so easily wherever he goes. 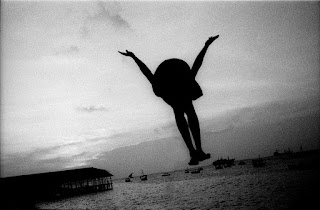 It is also Buddhism that has contributed to the simplicity of his lifestyle. “I have no wants; I don’t own a car and have no desire for one.” But he said he does have one luxury.

“My one luxury is my lifestyle,” said Presser, a man who always travels light, with a book, a camera, a toothbrush and one quick change of attire. Otherwise, his life is uncluttered with material things. He’s a Western white man, but his spirit transcends classifications, although he could almost pass for a Swiss Buddhist monk!


For a full view of his photography, check out www.beatpresser.com.